Chef Karim Bourji was born in Senegal to a Lebanese family. At an early age, he already knew what he wanted to do and strictly followed his dream of being a pastry chef, which led him to the renowned culinary institution "Le Cordon Bleu" in Paris.

Karim currently lives and works in Dubai, but also travels constantly to lead trainings and pass on his knowledge and skills to pastry chefs around the world. He has worked as head pastry chef for the Al Mana Group Corporation and was instrumental in opening one of the world's largest confectionery chains in Dubai and Kuwait, La maison du chocolat (The Chocolate House). He also led the project to open the Hermes Paris Cafe at Dubai Mall.

His desserts (creations) have earned him hundreds of thousands of followers worldwide on social media. Currently he is mainly engaged in consulting and leading pastry master classes. 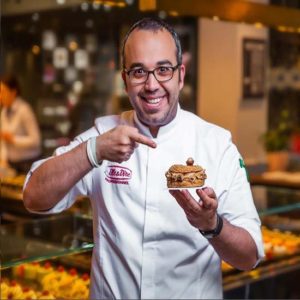 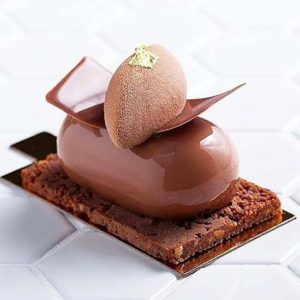 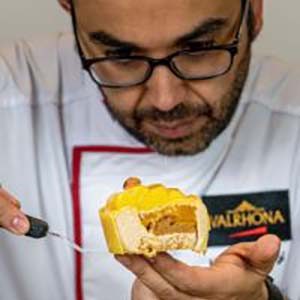 Chef Milen Zlatev is one of the popular names of the culinary industry in Bulgaria with an extremely rich international experience passing through a prestigious five-star hotel, part of "Starwood Hotels" in Doha, Qatar, the boutique "Villa Ruimzicht," in the Netherlands and the exclusive "Monkey Island," in England.

His career also includes Chef de Partie of "Clos Maggiore" honored as "the most romantic restaurant in London," personal chef of the Algerian Ambassador in Bulgaria and Chef Instructor of HRC Culinary Academy, Bulgaria.

Since 2019 Chef Zlatev is a consultant - presenter at Biorest Ltd., where he leads seminars on Techno - emotional cuisine for professionals from different parts of Bulgaria. He is particularly interested in Molecular Cuisine. 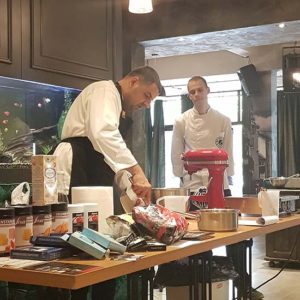 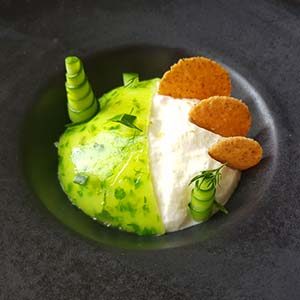 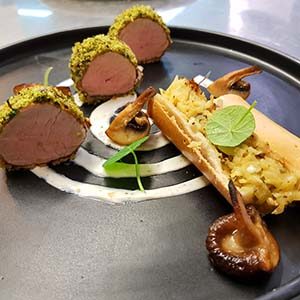 Luca Arguelles is a 36 year old internationally trained pastry chef with 18 years of experience. He has worked in France, Italy, Austria, Portugal, Maldives and the UK and is trained in modern pastry with up to date skills in training schools. He graduated with a Higher Diploma from the Alain Ducasse and Yves Thury Ecole Nationale Superieure de la Patisserie (Ecole Nationale Superieure de la Patisserie) and was recently a judge on the TV show "Best Bakery - Portugal". He is an ambassador for Pavoni Italia and does pastry consultancy in restaurants and hotels. He will publish his first book on pastry this May. 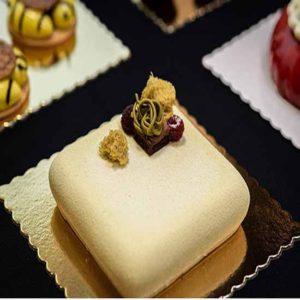 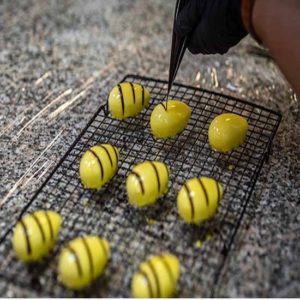 This website uses cookies to improve your experience while you navigate through the website. Out of these, the cookies that are categorized as necessary are stored on your browser as they are essential for the working of basic functionalities of the website. We also use third-party cookies that help us analyze and understand how you use this website. These cookies will be stored in your browser only with your consent. You also have the option to opt-out of these cookies. But opting out of some of these cookies may affect your browsing experience.
Necessary Always Enabled
Necessary cookies are absolutely essential for the website to function properly. This category only includes cookies that ensures basic functionalities and security features of the website. These cookies do not store any personal information.
Non-necessary
Any cookies that may not be particularly necessary for the website to function and is used specifically to collect user personal data via analytics, ads, other embedded contents are termed as non-necessary cookies. It is mandatory to procure user consent prior to running these cookies on your website.
SAVE & ACCEPT

Sign up for our newsletter and get a 5% discount on requests until New Year's!